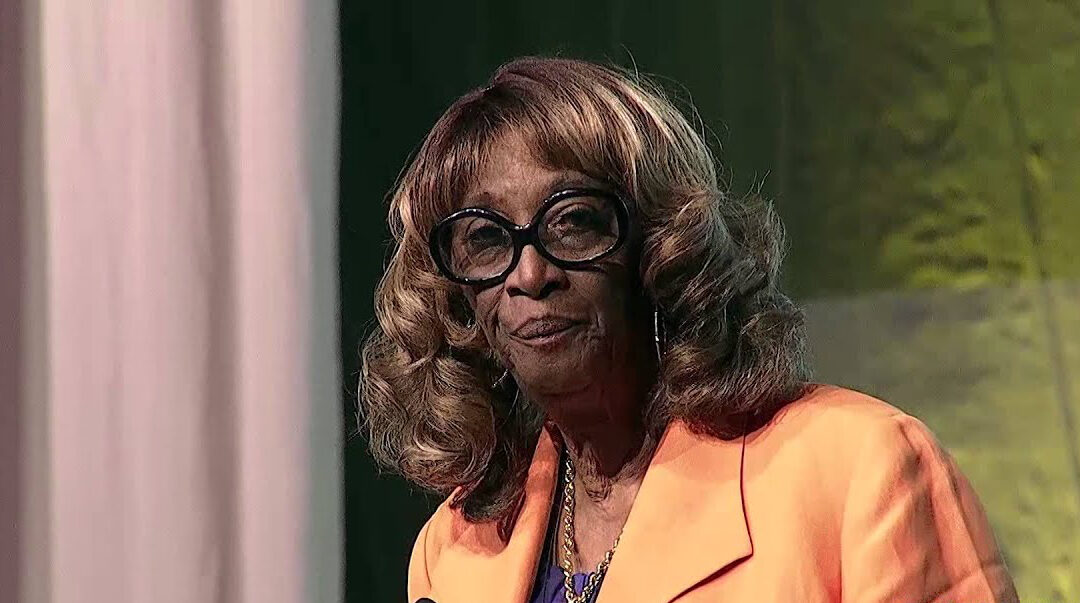 She began following her dream of becoming a minister as the program administrator at Christ Universal Temple (Chicago) under her spiritual mentor, Reverend Dr. Johnnie Colemon. She is an ordained minister, a professionally trained social work administrator, has served as Dean of Community Relations at Malcolm X College in Chicago, and was a college instructor as well as Dean of Students at Spelman College in Atlanta. Dr. Barbara was the first non-psychiatrist director of the Emory Mental Health Center which was headquartered in the Southside Comprehensive Health Center in Atlanta.

Dr. Barbara hosted her own television program, “A New Thought, A New Life,” and has appeared as a guest on shows produced by Oprah Winfrey and Tavis Smiley. She has been called upon to offer commentary on national news programs, given guidance and counsel to heads of state, and participated in White House conferences and consultation with U.S. Presidents Carter and Clinton.

In 2001 Dr. Barbara received the highest honor ever bestowed upon a woman when she was enstooled as the first female chief at Assin Nsuta, Ghana, West Africa of the Ashante tribe. Her stool name is Nana Yaa Twumwaa 1. In honor and recognition of nearly 50 years of service to thousands at Hillside and throughout the world, the International College of Bishops assembled and consecrated Dr. Barbara to the sacred office of Bishop on September 26, 2010. She made history as the first New Thought minister to receive that honor.