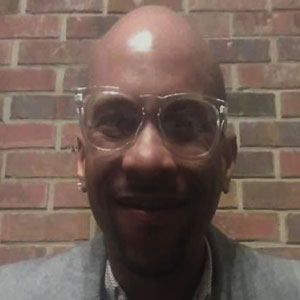 The Highs of Running

Born and raised in Lynwood California, chose to continue his formal education at Morehouse College where he graduated in 1996 with a Business Degree. He is the business owner of Ideal Vending of Austell Georgia.

His interest in running was sparked by a challenge he received from his now deceased Aunt, who was more like his mother than aunt. Aunt Janice was his biggest supporter in life and urged him to do better. He has been running since 2011 and now runs Marathons regularly. His last marathon in March of 2018 was dedicated to the memory of his Big Mama – Bobera D. Brown, his maternal grandmother.

Malcolm says he has a whole new extended family within the running community. Each person accepts, respect and encourages one another.

You can see Malcolm running through the streets of Metro Atlanta.