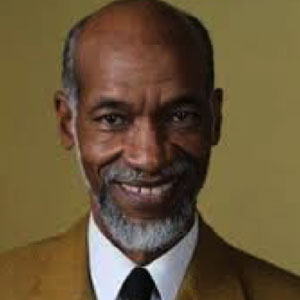 As one of the founding Directors of Keep America Strong Inc. (2001) William’s contribution to family and community life spans more than five decades! As a teenager growing up in the ghetto of Los Angeles California in 1961 he gathered young people and an adult leader together to create one of the most powerful forces to ever exist in Watts California – SCFIW. Thus, The Student Committee For Improvement In Watts was born. Fifty -six years later and the dream have never been forgotten. His new vision is called Youth Leadership Ranch. In this model he coordinates mature people with the youngsters. In this endeavor the elder person shares their story with the youth and our history is captured and recorded.